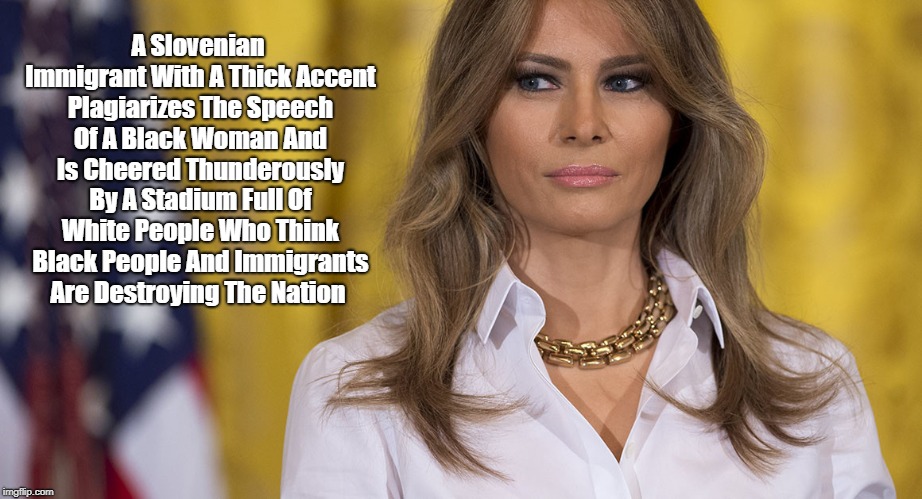 What's the best Donald Trump joke you have heard? 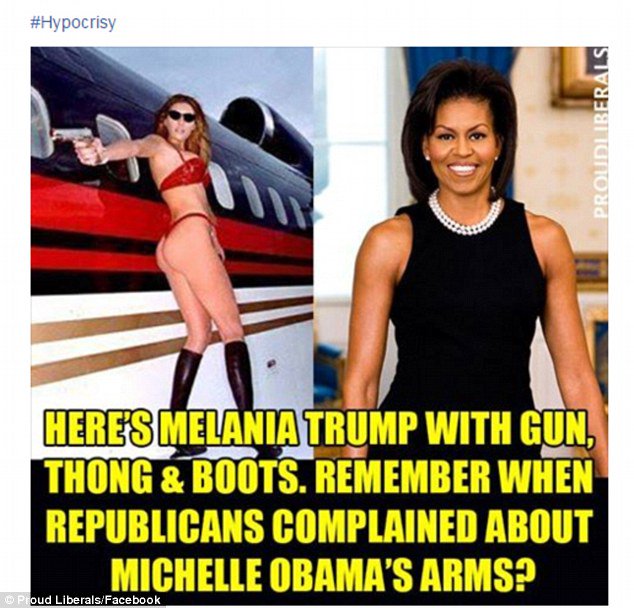 PBS: Melania Trump Worked In U.S. Without Visa; Took Jobs Away From Native Born Americans And Immigrants Who Got In Line
http://www.pbs.org/newshour/rundown/melania-trump-modeled-u-s-prior-getting-work-visa/