Could Joe Biden Pick Barack Obama As His Running Mate? Yes. But.

Could Joe Biden pick Barack Obama as his running mate? Yes. But. Obama and Biden applaud at a campaign stop Saturday, Aug. 23, 2008, in Springfield, Ill.  (AP Photo/M. Spencer Green)
It started, as so many things start, in the hazy college dorm room that is Twitter.

So if Biden runs and announces Obama as his VP ... Is that possible? Asking for a friend. Friend is not @VP.

Twitter Ads info and privacy
Could Joe Biden seek to goose his not-yet-existent presidential campaign by adding Barack Obama to the ticket? Or, along the same lines, could we see Hillary Clinton-Bill Clinton face off against Jeb Bush-George W. Bush? And, like, can you even imagine?
The answer seems to be pretty straightforward. The 12th Amendment to the Constitution states that "no person constitutionally ineligible to the office of President shall be eligible to that of Vice-President of the United States." And the 22nd Amendment, the political response to Franklin Roosevelt's impressive run of presidential victories, capped presidents to two terms. Ergo: No Clinton-Clinton or Bush-Bush. Or Biden-Obama, for that matter. Done and done, right?
The answer seems straightforward. But it is less straightforward than it appears.
Michael Dorf is a professor of constitutional law at Cornell University. In 2000, he argued that an Al Gore-Bill Clinton ticket could withstand legal scrutiny. And when we spoke by phone on Thursday, he said that he stood by that argument.
The rough outline of his argument is this: The 22nd Amendment doesn't say you can't be president for more than two terms. It says you can't be elected president twice. If a Biden-Obama ticket won (which we'll get to), and tragedy were to befall Joe Biden, Barack Obama could become president, according to the letter of the law (which we'll also get to), since he wasn't elected to the position. As such, Obama is not constitutionally ineligible to serve as president.
What's more, Dorf said, the case of Powell v. McCormack in 1968 established precedent for a narrow reading of what constitutes "eligibility." In that case, the House sought to prevent Adam Clayton Powell from being sworn in as a representative, arguing that the Constitution gave them the ability to "be the judge of ... qualifications" to sit in the House. The Supreme Court disagreed, deciding that the House couldn't add new qualifications (in Powell's case, that he faced legal problems) by which to deem someone eligible.
"I interpret the Powell case to mean that when the Constitution refers to 'qualifications,' or whether someone is 'qualified' for an office, that's a kind of term of art," Dorf said. "When we learn that the vice president has to have the qualifications for the office of the presidency, that is also a term of art. We look to the part of the Constitution that tells us what it takes to be qualified to be president, and not having served two prior terms is not among them."
"The 22nd Amendment, to my mind, is a sort of stand-alone provision," he continued. And that provision says "elected." "The drafters of this language knew the difference between getting elected to an office and holding an office. They could have just said 'no person may hold the office of president more than twice.' But they didn't."
Here's the interesting part, though: Dorf also notes the distinction between running for the vice presidency and becoming vice president. I asked him where a challenge would arise to a Biden-Obama candidacy, and his response was that it would come up at the Electoral College -- or once Congress was asked to certify the already-voted-upon results. There's a completely valid argument to be made that the country would never elect Barack Obama as vice president, of course, in part because is seems to violate the spirit of the 22nd amendment. But if we did, it wouldn't actually become a constitutional question until after Election Day. Remember: We don't elect the president and vice president; the Electoral College does.
Meaning that, in theory, Hillary Clinton or Joe Biden could name anyone as their running mate. Hillary Clinton could run with Charlotte Mezvinsky, her infant granddaughter. The granddaughter couldn't serve, given that she doesn't meet the Constitutional standard for the presidency (being 35 years old) -- but she can run.
That's assuming that young Ms. Mezvinsky were allowed to be on the ballot in the necessary states. State electoral processes differ and the states are allowed to decide what qualifications are required to appear on their ballots. Not being potty-trained might end up being one.
If you're curious, as I was, it's a slightly different situation if, say, George W. Bush ran for the House and was elected House speaker and then the president and vice president died -- the line of succession that puts the speaker second-in-line to the presidency. But that's a statute, meaning that it can be more easily set aside as needed. (The same would hold if the speaker of the House were less than 35 years old -- the minimum age for a president -- which is possible.)
So, in short: Yes, Joe Biden can name Barack Obama as his running mate. It's even conceivable that, if they won, they could argue their case before Congress to be seated as president and vice president. (And Hillary Clinton could name Charlotte Mezvinsky as her running mate, though Charlotte couldn't be vice president. And Jeb Bush can unquestionably name George Bush as his running mate and not even have any constitutional question arise.
Meaning George H. W. Bush, of course, who was only elected president once.
89 Philip Bump is a correspondent for The Washington Post based in New York. Before joining The Post in 2014, he led politics coverage for the Atlantic Wire.
Follow @pbump

Posted by Alan Archibald at 11:11 PM No comments:

Here's How Much Exercise You Need To Give Your Brain A Boost
https://www.livescience.com/62696-exercise-physical-activity-cognitive-skills.html

Posted by Alan Archibald at 9:07 PM No comments: 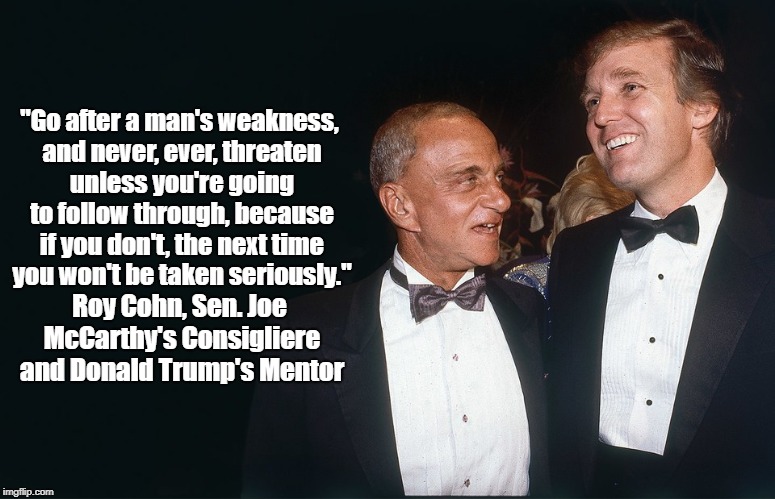 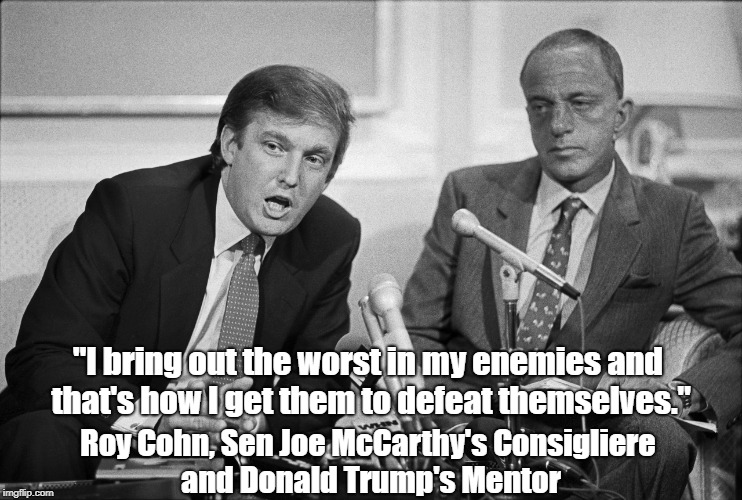 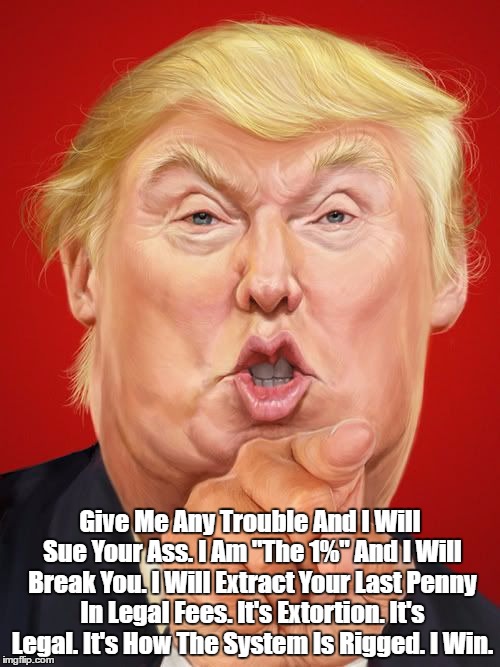 Posted by Alan Archibald at 7:01 PM No comments: 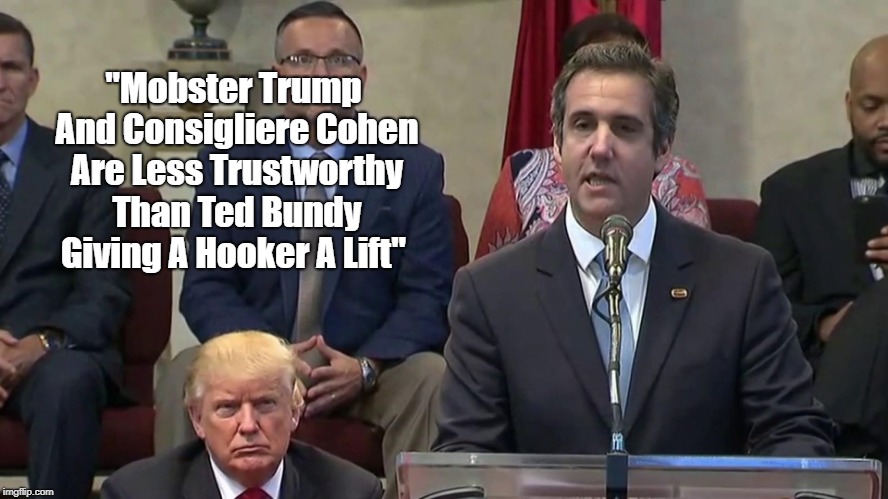 Alan: Listen to the following NPR report and you will realize -- with the clarity of cloudless sunrise -- that Donald Trump's personal lawyer, Michael Cohen, is a vicious thug whose ethics are those of mafia capos and consiglieres.

Alan: The two links immediately below reveal the origin of Trump's hobnailed methods for "whacking" opponents by 1.) breaking their banks, 2.) breaking their psyches or 3.) threatening to break their bodies.

I will also note that "communicating a threat" to "a person" or to "a person's property" is a long-established crime, although plutocrats like Trump -- and their henchman like Cohen -- seem to live "above the law" as matter of course. 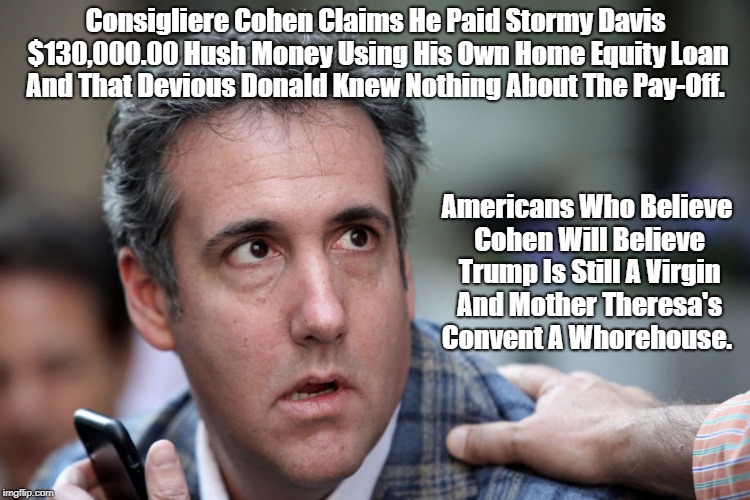 "All The Dirt On Donald"
http://paxonbothhouses.blogspot.com/2018/01/all-dirt-on-donald.html 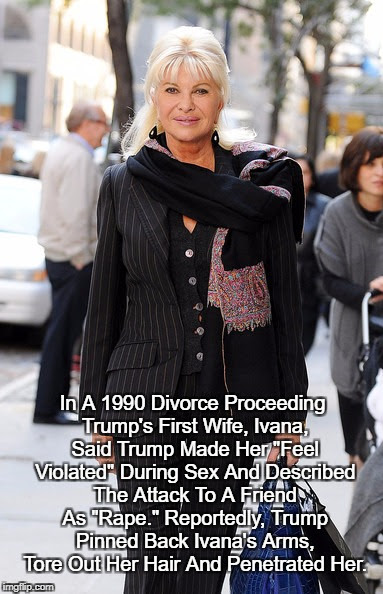 Lest We Forget, Trump Raped His Wife
http://paxonbothhouses.blogspot.com/2017/11/lest-we-forget.html 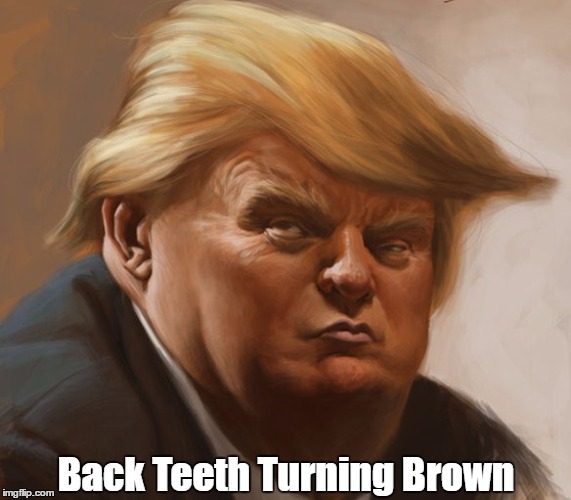 Video Of Trump Saying "If You're Not Guilty, Why Are You Taking The 5th?"
http://paxonbothhouses.blogspot.com/2018/05/video-of-trump-saying-if-youre-innocent.html

Ted Nugent, Donald Trump, And The Madness Of The Good Christians' Neo-Confederacy
http://paxonbothhouses.blogspot.com/2018/04/ted-nugent-donald-trump-and-madness-of.html

Donald Trump: "It's Even Worse Than You Think," Author David Cay Johnston Interview

Pulitzer Prize-Winning Investigative Journalist David Cay Johnston Calls Trump "One Of The Most Successful Criminals In America"And "The Greatest Con Artist In The History Of The World"
https://www.youtube.com/watch?v=s9VceMr046E 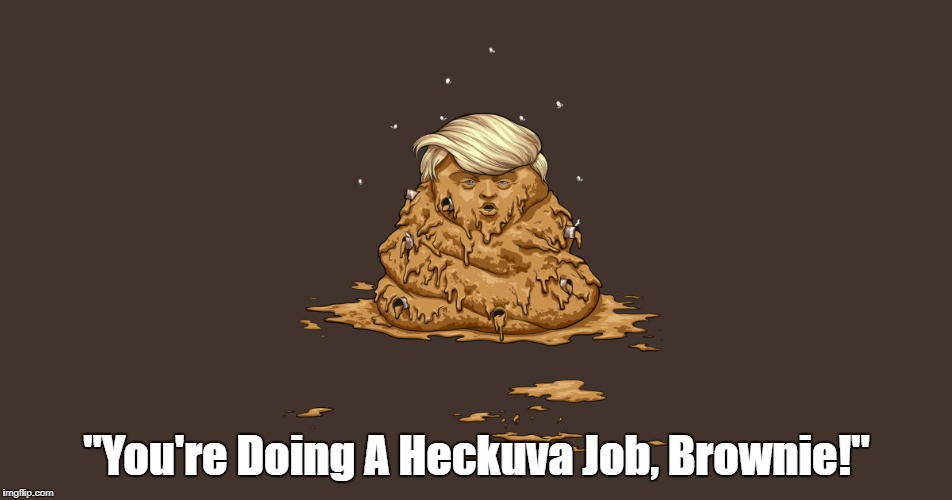 "Malefactors Of Great Wealth Are Curses To The Country," Teddy Roosevelt
http://paxonbothhouses.blogspot.com/2014/03/teddy-roosevelt-best-thing-ever-said-by.html

E.J. Dionne: "The Steep Price Of The Trumpian Circus - The Dumbing Down Of Discourse" 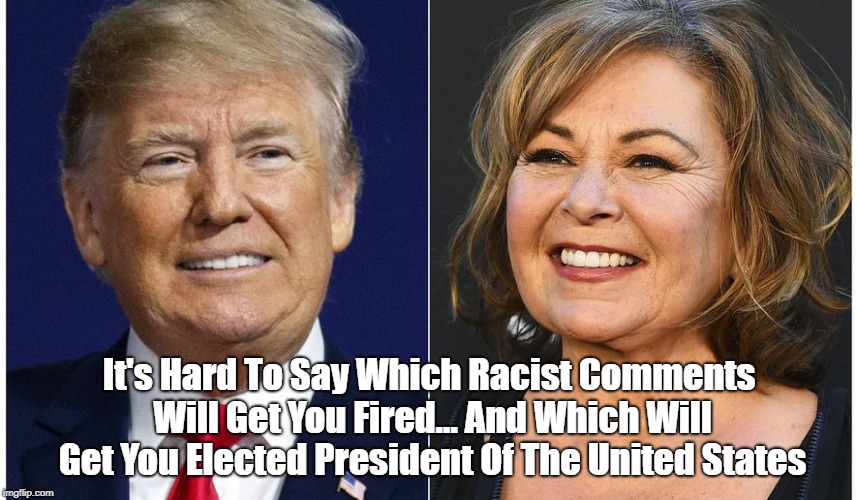 Posted by Alan Archibald at 6:30 PM No comments: