The GOP Is So Obstructionist It Obstructs Itself 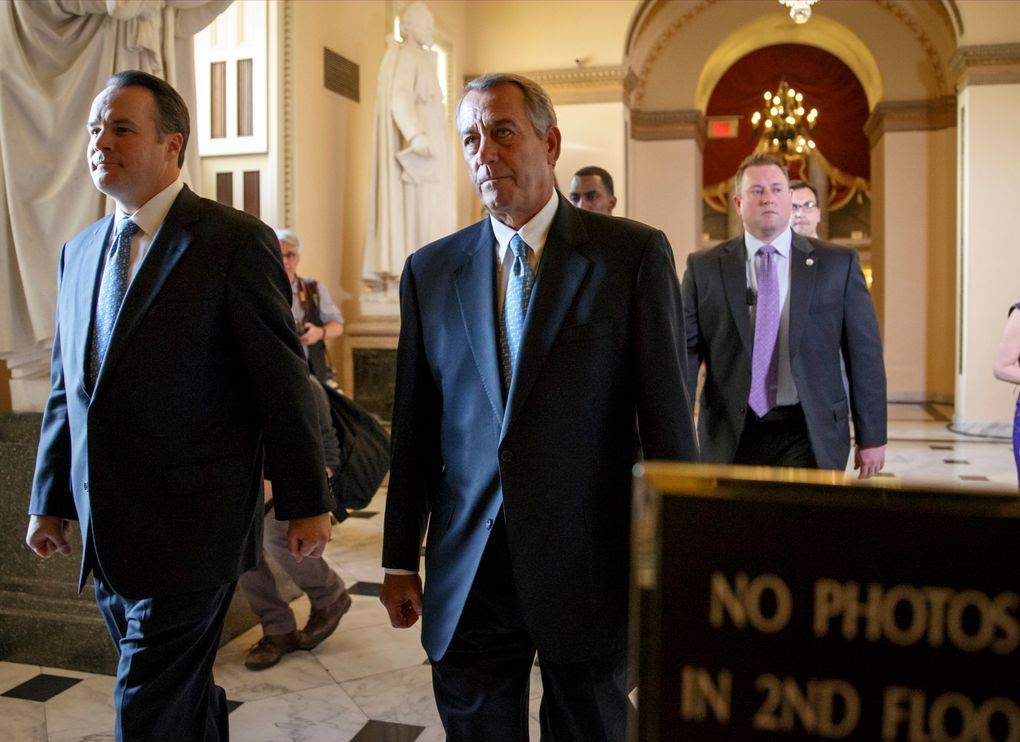 Divided GOP frustrates leaders out to show they can govern


Material from The New York Times is included in this report.
Posted by Alan Archibald at 11:54 PM No comments: