Alan: Bottom feeder Donald J. Trump (and his swamp dwelling kin) have begun their diabolical campaign to vilify honorable witnesses.
This isn't just my opinion.
This is rudimentary sanity taking a stand against The Lizard People.

"Lord Of The Lizard People"
http://paxonbothhouses.blogspot.com/2017/12/leader-of-lizard-people.html 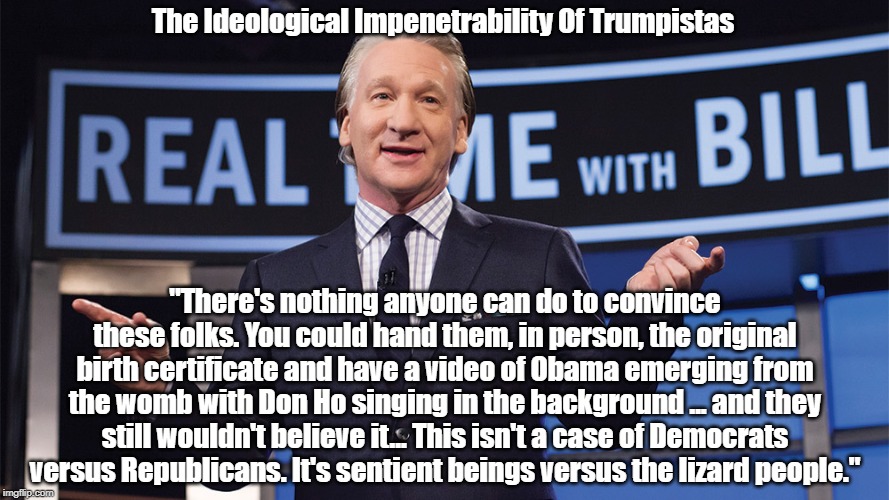 Posted by Alan Archibald at 11:15 PM No comments:

Here, I've Done The Exegesis For You: "Why Trump And His Henchmen Are -- Literally -- Satanic" 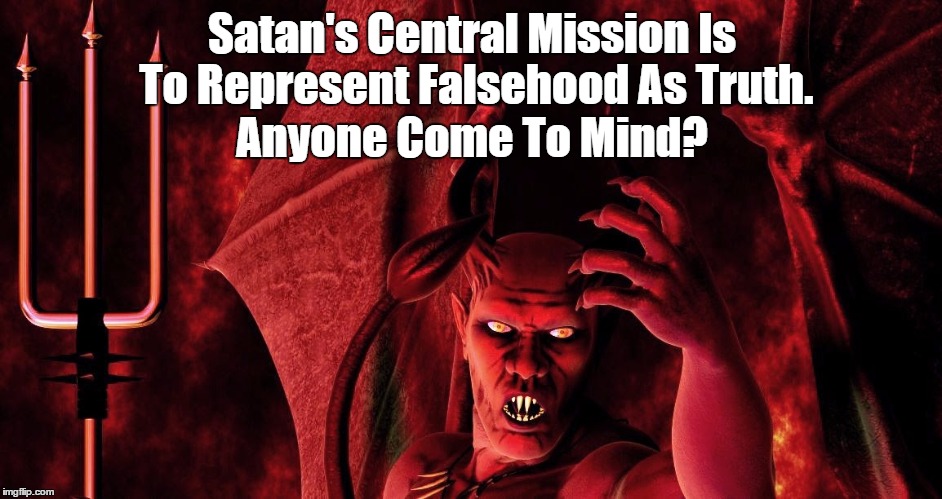 The GOP will continue its propaganda assault on Lieutenant Colonel Vinman's impeccable integrity even though "they" now admit the National Security Council's resident expert on Ukraine was telling the truth whereas Trump and his administration were lying and/or deceiving from the get-go.

I am reminded that the translation of "Satan" (from the original Hebrew" is "accuser." https://en.wikipedia.org/wiki/Satan

Trump and his fellow bottom feeders have nothing with which to defend themselves and so they resort to unfounded accusation. 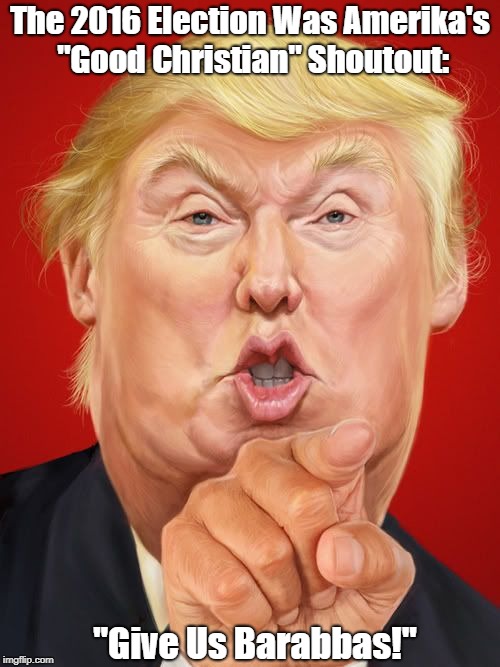 Reprise: "The Flabbergasting Stupidity Of Americans"

Trumpism: The Rebellion Of Know-Nothing Twits

Why Don't Christians Loathe This Guy Just For Trashing Every American Standard?

Posted by Alan Archibald at 10:58 PM No comments:

You Still Don't Get It: Trump Colludes By The INACTION Of NOT Obstructing Putin's Meddling 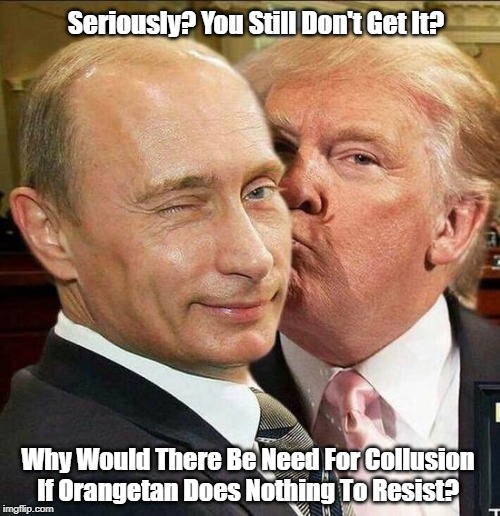 https://www.vox.com › election-security-mitch-mcconnell-donald-trump-r...
Jul 25, 2019 - Hours after the former special counsel warned that Russian ... weeks — one which prevents anyone convicted of election meddling to obtain a visa ... As a result of this inaction, the US Senate — which allocated $380 ... May, the cue to stymie such legislation has been coming directly from the White House.

Republicans Are Doing All They Can to Ensure Russia ...

https://www.theguardian.com › us-news › jul › us-election-security-republi...
Jul 25, 2019 - Senate Republicans have twice blocked legislation aimed at ... team's investigation into Russian meddling, emphasized the issue was not limited ... means we are free to investigate and challenge inaction by those in power.

GOP leaders: No doubt that Russia meddled in presidential ...

https://thinkprogress.org › senate-wont-consider-legislation-protect-electio...
May 16, 2019 - Roy Blunt (R-MO), election security legislation is not on the agenda. ... the unfair advantages Republicans hold in many parts of the country. ... support a bipartisan statement that directly blamed Russia for interfering. ... Blunt's confirmation of the Senate's inevitable inaction comes just days after Florida Gov.

The Senate Will Not Vote on Any Election Security Bills, GOP ...

https://www.motherjones.com › politics › 2019/05 › the-senate-will-not-vo...
May 16, 2019 - The Senate will not vote on any legislation to protect US elections from foreign ... last year and reintroduced this year after no action was taken in the ... additional resources toward stopping Russians from interfering in 2020.

https://thehill.com › homenews › senate › 449810-gop-senators-divided-o...
Jun 23, 2019 - A renewed push to pass election security legislation ahead of the 2020 vote is putting a ... GOP senators say they want to protect U.S. election infrastructure from a repeat of Russia's 2016 meddling, but they are deeply ... The inaction in the Senate is at odds with warnings from some Trump administration ...

Senate report: all 50 states were targeted by Russian ... - PBS

https://www.pbs.org › newshour › politics › senate-report-all-50-states-wer...
Jul 25, 2019 - GOP leaders made the case that the Trump administration has ... York, called inaction by Congress a “disgrace” and pledged to keep pushing for votes. ... the legislation is “still needed, because long-term you want to make ...

Posted by Alan Archibald at 10:53 PM No comments:

"The Rich Aren't Just Grabbing A Bigger Slice Of The Pie. They're Taking It All"
http://paxonbothhouses.blogspot.com/2014/09/the-rich-arent-just-grabbing-bigger.html

"Politics And Economics: The 101 Courses You Wish You Had"
http://paxonbothhouses.blogspot.com/2012/01/politics-and-economics-101-curricula.html 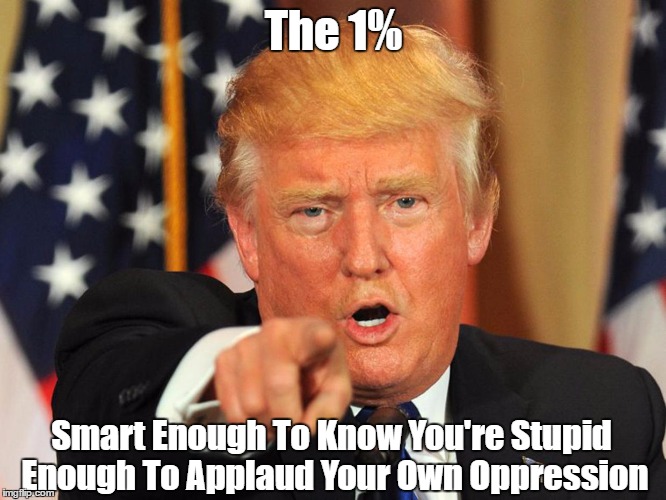 Posted by Alan Archibald at 10:50 PM No comments:

Posted by Alan Archibald at 10:41 PM No comments:

How Capitalism Destroyed the American Mind

Posted by Alan Archibald at 10:11 PM No comments: