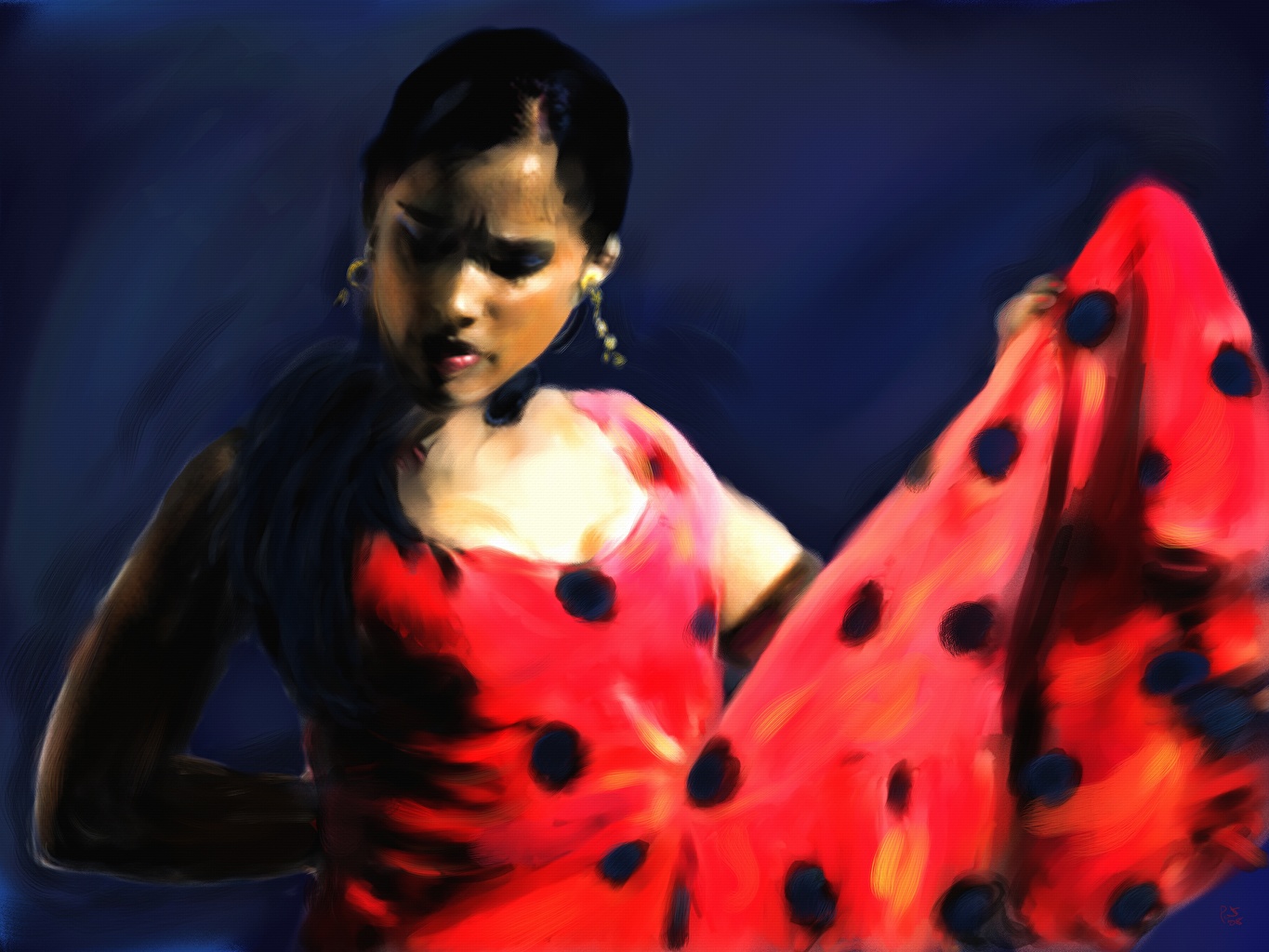 Alan Archibald Last month we saw two great flamenco performance in Spain, both of them in small venues seating a couple dozen people.
Flamenco is a soul-stirring art.
When performed “in full,” flamenco reveals a man and a woman feeding off one another’s energies in ways that boggle the mind and dazzle the spirit.
Flamenco is the art form par excellence that fuses native Spanish soul with the Moorish spirit stilll alive and well in southern Spain (Andalucía) after the 700 year Islamic occupation ended in 1492.


1492: Caliph Bayezid II Offers A Home To All Jews And Islamics Expelled From Spain

Side note: In southern Spain — particularly south-western Spain — you will see the equivalent of “green interstate signs” written in both Spanish and Arabic.

(Alan: The above commentary was posted on friend Adaire's Facebook. I am indebted to Adaire for alerting me to this video.)