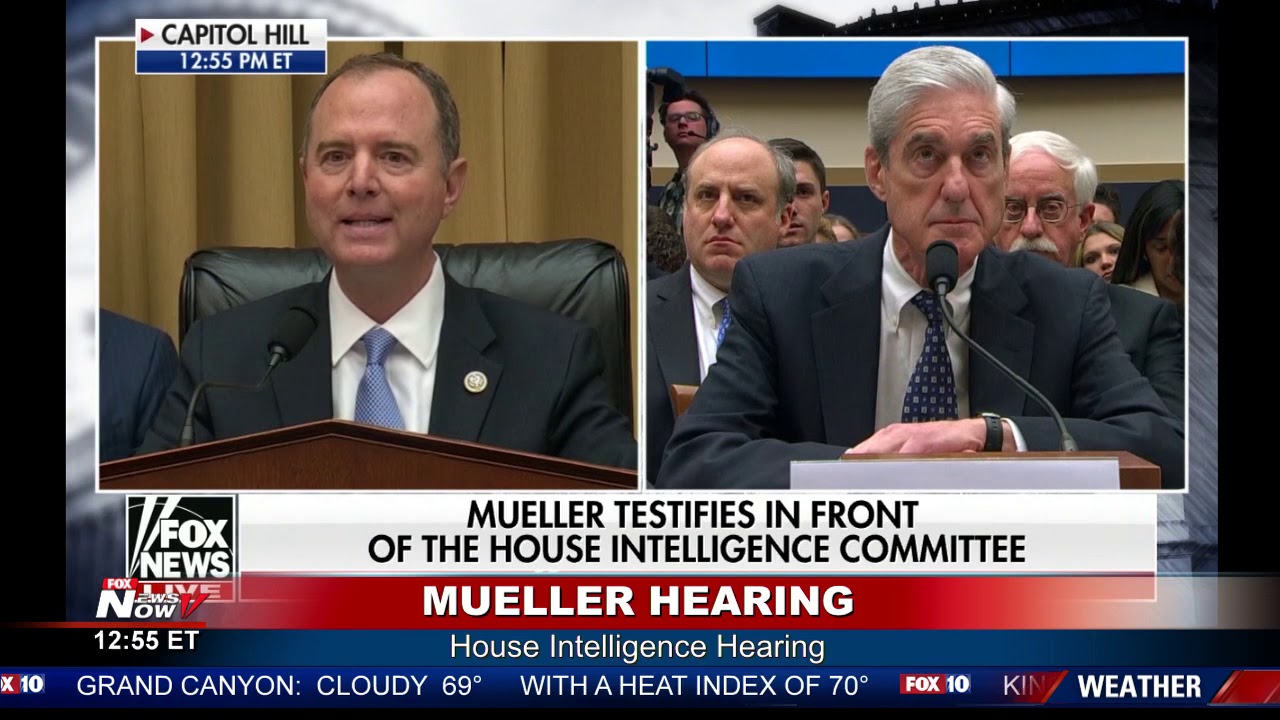 Alan: The following dialogue is a verbatim exchange between Robert Mueller and Representative Adam Schiff who headed the Special Counsel's hearing before the House Intelligence Committee:

Alan: Rep. Adam Schiff's opening and closing statements -- occupying a total of 10 minutes -- were the most incisive, insightful comments made at the Mueller hearing. 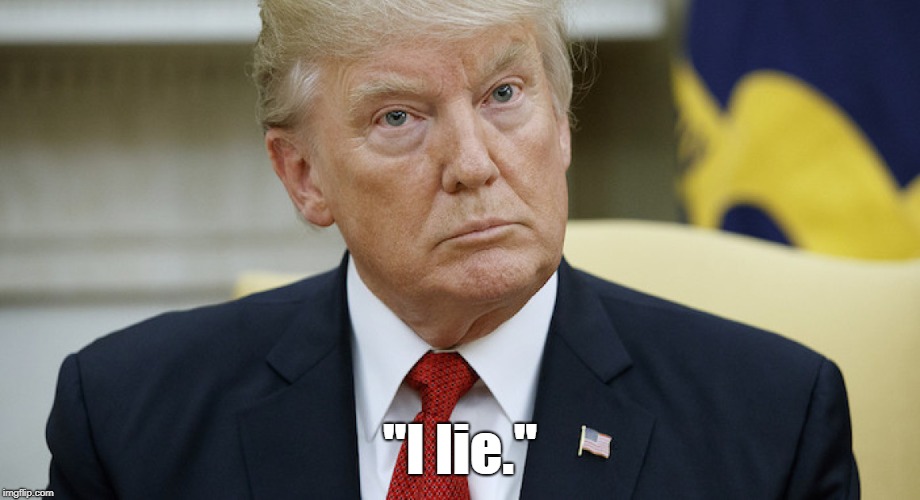 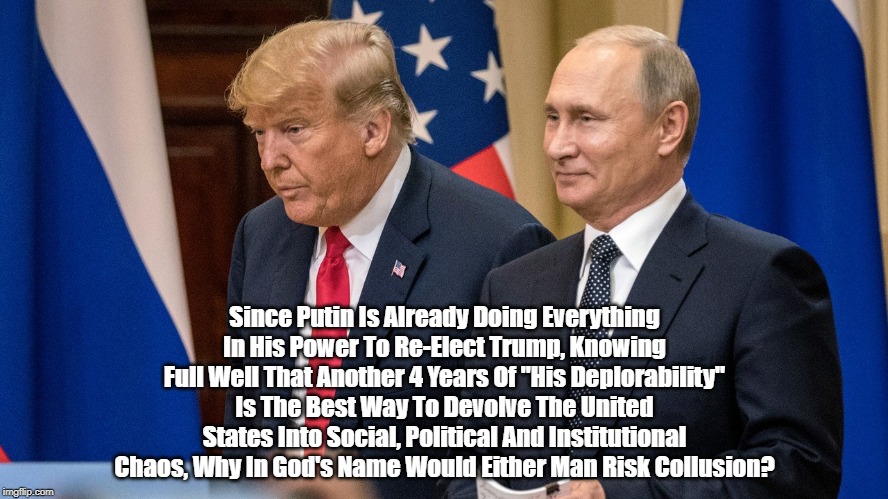 READ: Senate Intelligence Report On Russian Interference In The 2016 Election 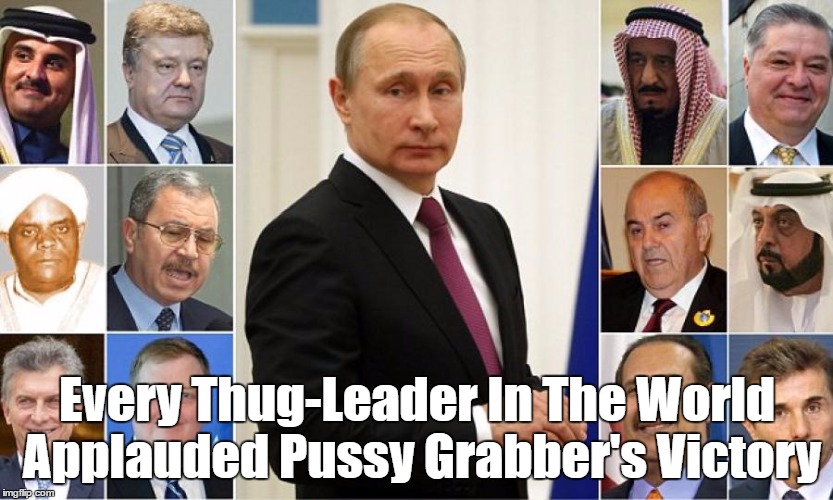 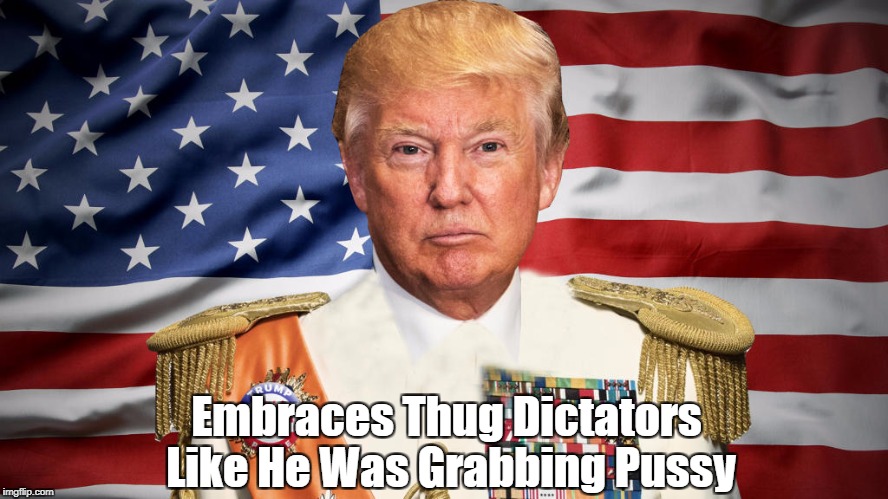 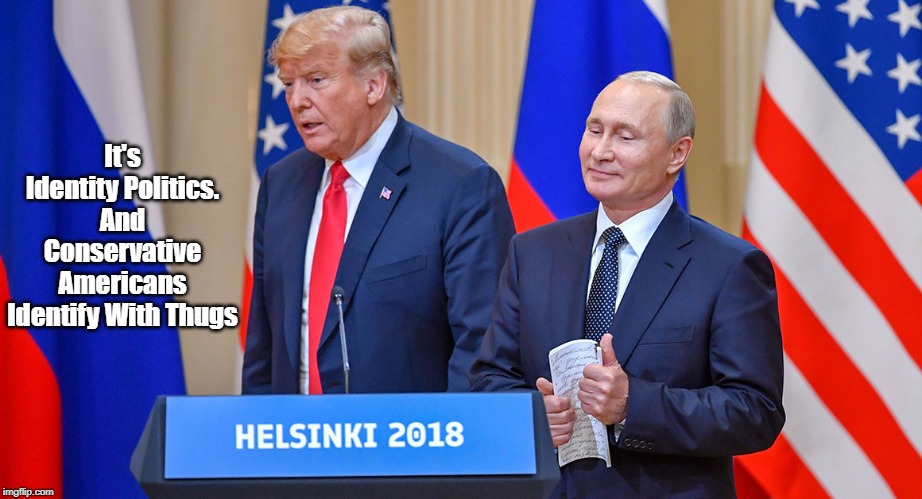 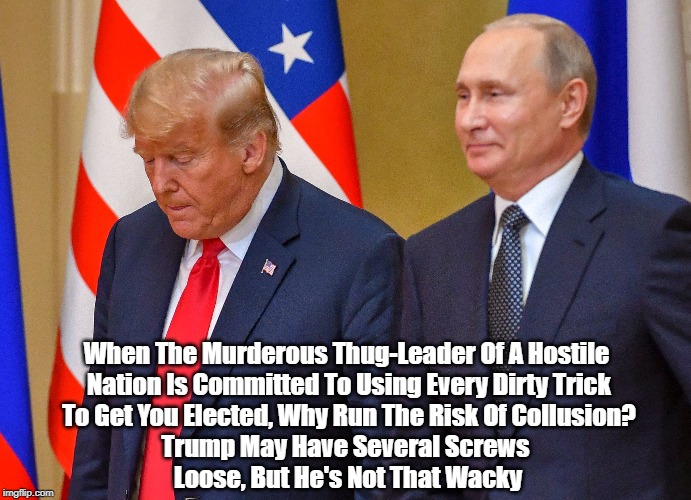 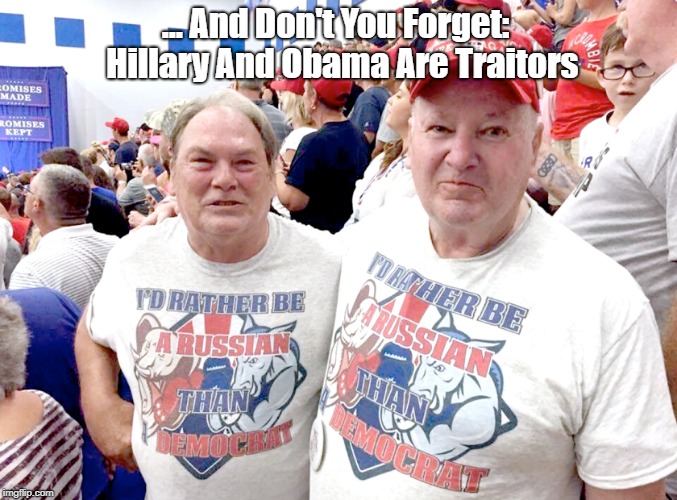 In Rural America Vladimir Putin Is Decidedly More Popular Than ANY Democrat
http://paxonbothhouses.blogspot.com/2017/07/in-rural-america-vladimir-putin-is.html

It's Not That The Assholes Are Uninterested In Truth.

They Are Hostile To Truth.
https://paxonbothhouses.blogspot.com/2019/06/its-not-that-assholes-are-uninterested.html 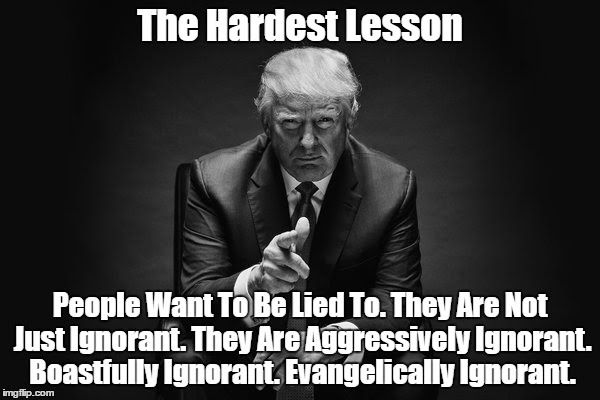 Trump Memes, Album 1: The Best From "Pax On Both Houses"

Trump Memes, Album 2: The Best From "Pax On Both Houses"

Posted by Alan Archibald at 8:53 PM