WASHINGTON (The Borowitz Report)—A government-subsidized housing structure has fallen into a dangerous state and has become thoroughly infested with criminals and rats, a leading congressman warned on Saturday.

The building has become “the territory of vicious gangsters who roam freely and consider themselves above the law,” Representative Elijah Cummings, a Democrat of Maryland, said.

The congressman added that notorious gang members took over the housing facility in early 2017 and have “spread terror and despair” there ever since.

“People are scared to be there,” Cummings said. “Hundreds have fled.”

He said that the horrific conditions within the housing complex are one of the nation’s worst-kept secrets. “Many of the people who have fled over the past two years have written books about it,” he said. “But the criminals continue to run wild.”

The congressman said that he was speaking out for the benefit of the residents in his Baltimore, Maryland, district. “I am alarmed that the nation’s worst breeding ground for crime is less than fifty miles from Baltimore,” he said. 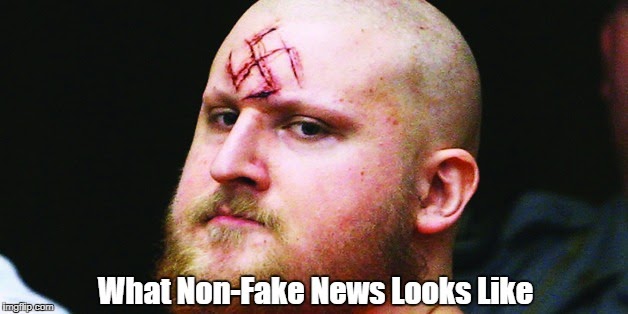 Posted by Alan Archibald at 3:38 PM