Bill McKibben: "The Christian Paradox: How A Faithful Nation Gets Jesus wrong." 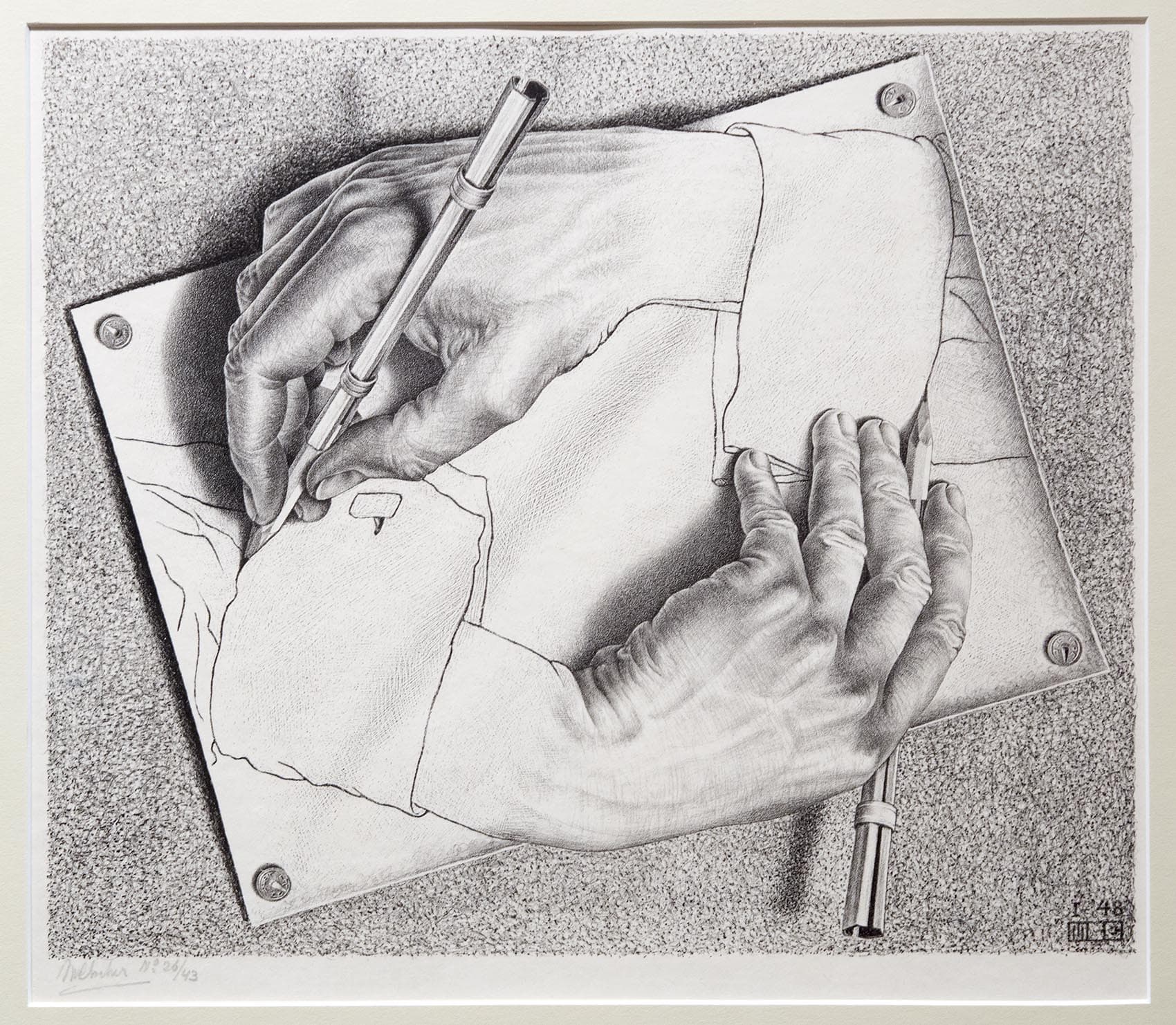 Excerpt:  "Therein is the paradox. America is simultaneously the most professedly Christian of the developed nations and the least Christian in its behavior."

How a faithful nation gets Jesus wrong 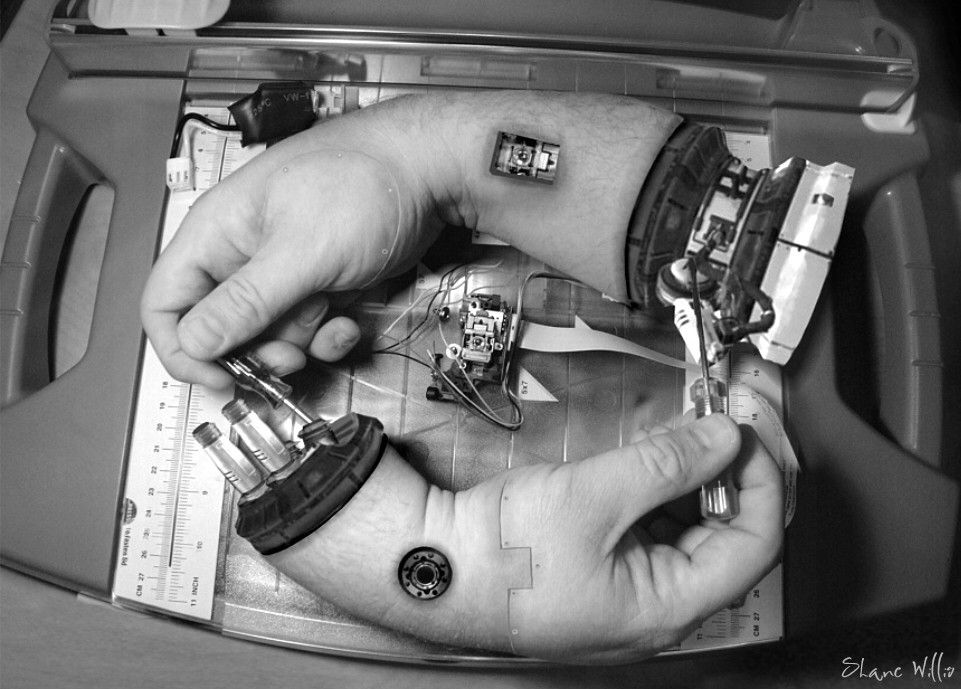 Who am I to criticize someone else's religion? After all, if there is anything Americans agree on, it's that we should tolerate everyone else's religious expression. As aNewsweek writer put it some years ago at the end of his cover story on apocalyptic visions and the Book of Revelation, “Who's to say that John's mythic battle between Christ and Antichrist is not a valid insight into what the history of humankind is all about?” (Not Newsweek, that's for sure; their religious covers are guaranteed big sellers.) To that I can only answer that I'm a . . . Christian.
Not a professional one; I'm an environmental writer mostly. I've never progressed further in the church hierarchy than Sunday school teacher at my backwoods Methodist church. But I've spent most of my Sunday mornings in a pew. I grew up in church youth groups and stayed active most of my adult life—started homeless shelters in church basements, served soup at the church food pantry, climbed to the top of the rickety ladder to put the star on the church Christmas tree. My work has been, at times, influenced by all that—I've written extensively about the Book of Job, which is to me the first great piece of nature writing in the Western tradition, and about the overlaps between Christianity and environmentalism. In fact, I imagine I'm one of a fairly small number of writers who have had cover stories in both the Christian Century, the magazine of liberal mainline Protestantism, and Christianity Today, which Billy Graham founded, not to mention articles in Sojourners, the magazine of the progressive evangelical community co-founded by Jim Wallis.
Indeed, it was my work with religious environmentalists that first got me thinking along the lines of this essay. We were trying to get politicians to understand why the Bible actually mandated protecting the world around us (Noah: the first Green), work that I think is true and vital. But one day it occurred to me that the parts of the world where people actually had cut dramatically back on their carbon emissions, actually did live voluntarily in smaller homes and take public transit, were the same countries where people were giving aid to the poor and making sure everyone had health care—countries like Norway and Sweden, where religion was relatively unimportant. How could that be? For Christians there should be something at least a little scary in the notion that, absent the magical answers of religion, people might just get around to solving their problems and strengthening their communities in more straightforward ways.
But for me, in any event, the European success is less interesting than the American failure. Because we're not going to be like them. Maybe we'd be better off if we abandoned religion for secular rationality, but we're not going to; for the foreseeable future this will be a “Christian” nation. The question is, what kind of Christian nation?
The tendencies I've been describing—toward an apocalyptic End Times faith, toward a comfort-the-comfortable, personal-empowerment faith—veil the actual, and remarkable, message of the Gospels. When one of the Pharisees asked Jesus what the core of the law was, Jesus replied: