Getting More For Less In Healthcare 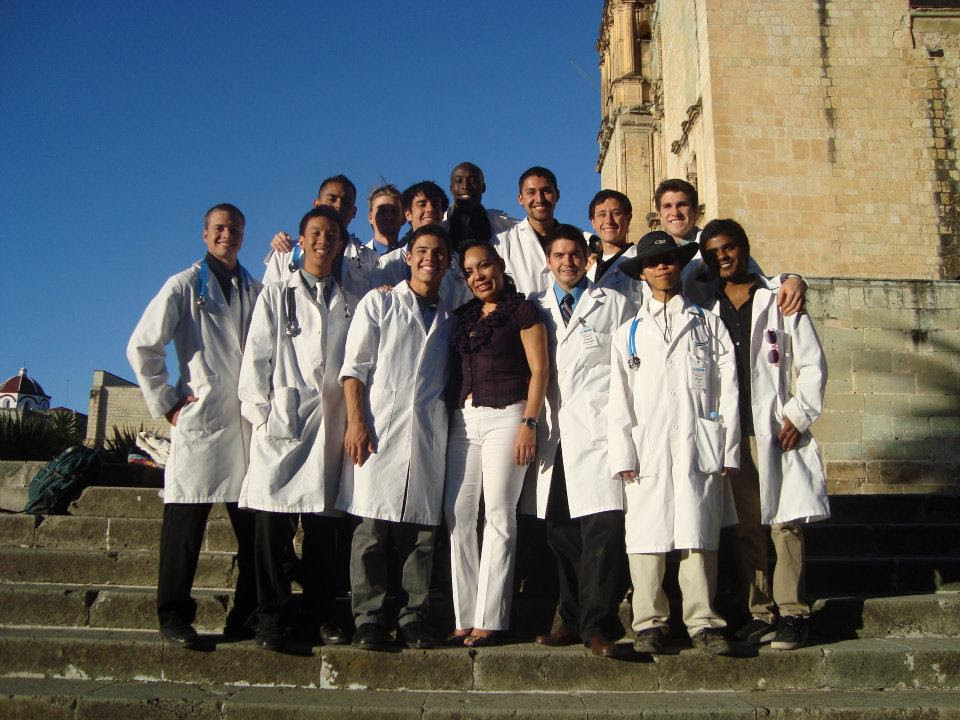 Sad, sad, sad that in talking about budget cuts, we use painful words like "extracting billions from Medicare" or "slashing the Medicare entitlement." Has it ever occurred to the gladiators that improving the quality of health care can also save money? If Medicare spends less on a patient because the hospital does a good job the first time, that's what we call a win-win situation. The patient gets better care. The taxpayers get billed only once. Yay.
Many ObamaCare critics simply can't say yes to the good news that the Affordable Care Act will actually reduce deficits — despite positive projections by the Congressional Budget Office. They won't concede that in a tremendously wasteful health care system such as ours, cuts in spending can be made without inconveniencing patients in the slightest.
As part of the reforms, Medicare last week announced bonus and penalty payments to hospitals based on the quality of care. The Hospital Value-Based Purchasing Program is starting to change Medicare's role as a dumb check-writing machine. What crazy incentives does it seek to end?
Example: An elderly woman goes to the emergency room with pneumonia but receives the wrong antibiotic. The hospital gets paid anyway. When she has to be readmitted, the hospital gets paid again.
Example: A heart attack patient isn't given medication to avert blood clots within 30 minutes of arriving at the hospital, as required by guidelines. If expensive complications develop as a result, the hospital and doctors get paid extra to address the added problems. 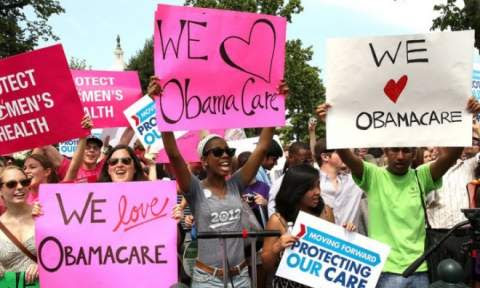 It's like you paid for a new tire, learned that the tire was defective and is then asked to pay again for the replacement. That's the sort of double-billing Medicare has shrugged at. (And never mind the toll that useless or harmful treatments have on the patients.)

The new hospital quality program bases its score on patients' experience, in addition to how well hospitals follow clinical guidelines.
Is the hospital clean and quiet? Do the caregivers manage pain? How well do doctors and nurses communicate?
Medicare compared 3,000 hospitals and rewarded 1,557 of them with bonuses and reduced payments to 1,427 others. The national winner was Treasure Valley Hospital, a 10-bed, physician-owned facility in Boise, Idaho. The biggest loser was Auburn Community Hospital, near Syracuse, N.Y.
This is but one way the health care reforms can push hospitals to spend the taxpayers' money more carefully — while improving the patient experience. This fall, Medicare started cutting payments to hospitals whose patients are readmitted too often.
Of course, one must ask to what extent the problems reflect the hospital and to what extent a tough patient population. Poor people, for example, often lack resources and strong social support networks.
"It depends on which quality measure we're looking at," Dr. Ashish Jha, a researcher at the Harvard School of Public Health, told me. "In the readmissions penalty program, it's clear that it's about the patient population." His group found that the poor were more likely to be readmitted regardless of hospital.
Jha said he can't answer similar questions yet about the Hospital Value-Based Purchasing Program. His group is studying it, and results will be forthcoming in a few months.
But here is the important takeaway from this part of ObamaCare: The federal government is now addressing not only how much it spends on health care but what it is getting for the money. The stat that keeps jumping up is that the United States spends twice the rich-country average per person on health care while achieving no better (or worse) outcomes. When it comes to health care, yes, we can do better with less.
Copyright Creators.com 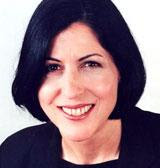 ABOUT FROMA HARROP
Froma Harrop’s nationally syndicated column appears in over 150 newspapers, including The Dallas Morning News, Houston Chronicle, Seattle Times, Denver Post and Newsday. The twice-a-week column is distributed by Creators Syndicate, in Los Angeles. Harrop has written for numerous other publications, ranging from The New York Times and Institutional Investor, to Harper’s Bazaar and Metropolitan Home. Previously, she covered business for Reuters Ltd., in New York, and was a financial editor for The New York Times News Service. A Loeb Award finalist for economic commentary, Harrop was also honored by the National Society of Newspaper Columnists. Over the years, the New England Associated Press News Executives Association has named her for five awards.

Posted by Alan Archibald at 6:52 PM